Business Improvement Districts(BIDs) were introduced to the UK by the government in 2004.

More than 300 BIDS are now operating across the UK, mostly in town and city centres, and have been widely credited with bringing real economic benefit to their areas. They are democratic, being voted in by businesses for a five year term with a new ballot at the end of the five years.

BIDS are business-led, not-for-profit organisations set up with a common objective - to increase footfall, increase business performance and improve profits for business owners.

From these many contributions a significant fund is built up, which has the power to make a real difference to the things that matter to you, the levy payer.

Benefits of BIDS are wide ranging but include: 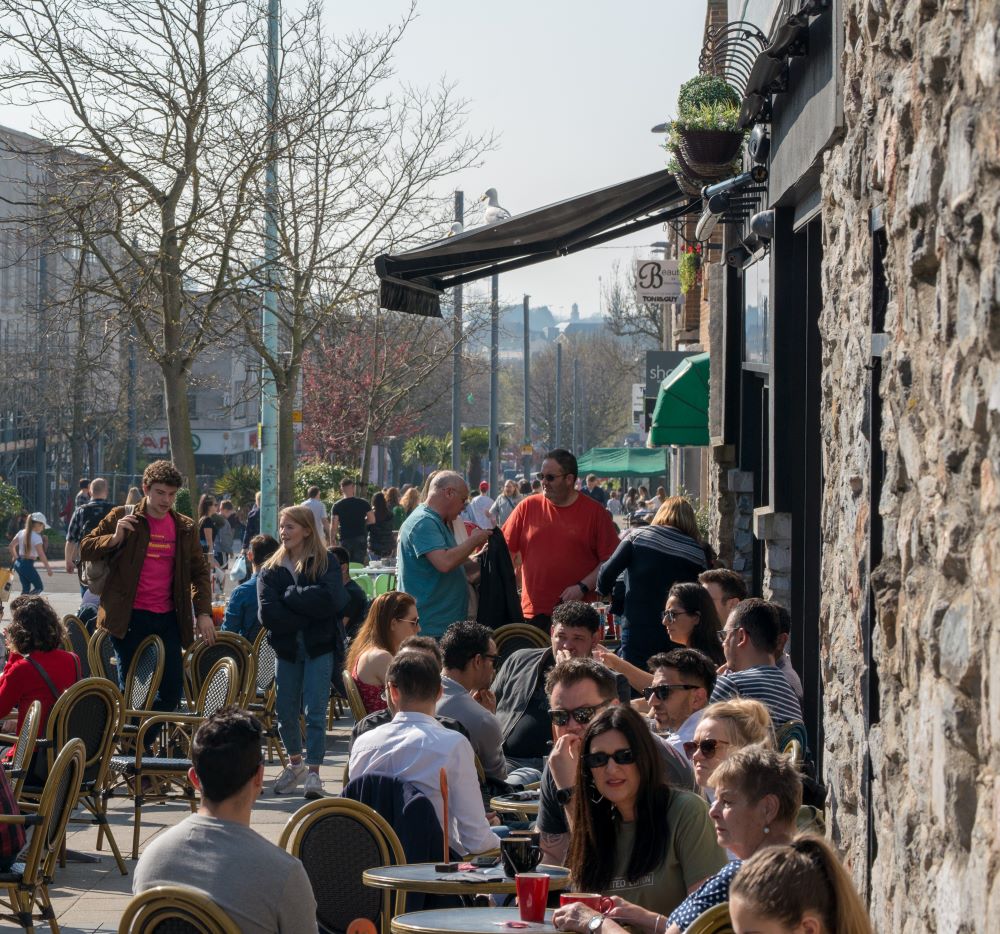